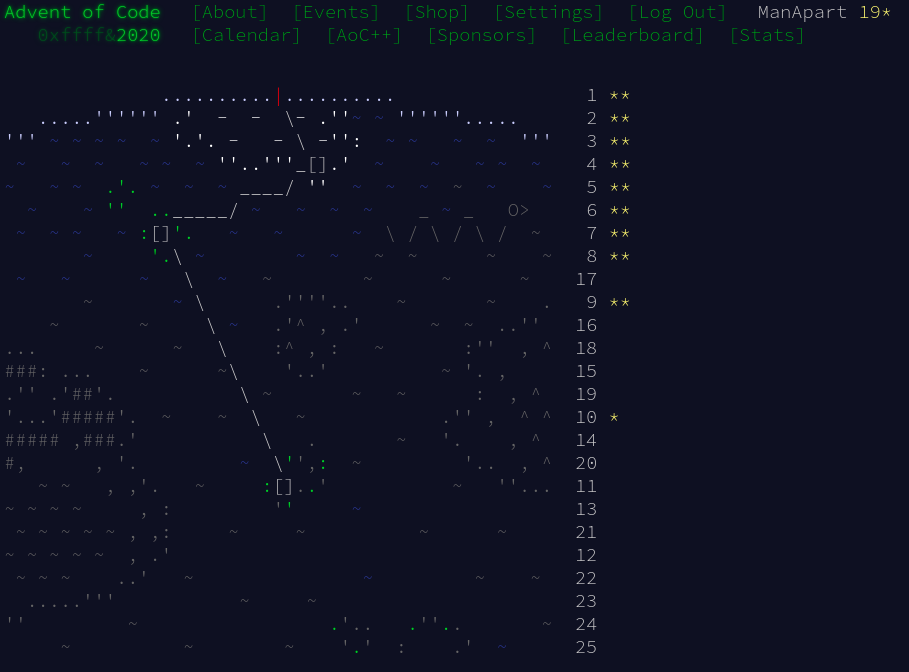 I didn't hear about Katas until applying to a Test Driven Design (TDD) focused company. I remember wanting to apply to a company that tested candidates by having them complete a kata (or coding problem) using TDD. The strict TDD kata involves a language agnostic word problem and challenges the user to complete the 'features'. The dev is supposed to write the smallest test they possibly can. Then, after running the test and seeing it fail, the dev writes the smallest amount of code they can to pass the test. As a developer, it's nearly impossible to resist the urge to do more than that, but if you can stay disciplined, almost anal, the exercise can really make you think. TDD katas force you to not only think about a solution, but about how to get to that solution in a disciplined way. It also helps force you to think about writing tests that are strong individually and that work together to provide a safety net for programming. I have found a good kata to be therapeutic, like a good puzzle.

Advent of Code is something like a micro kata each day during the season of advent. Starting December first, each day reveals one problem in two parts (the second usually being more challenging). Each day is generally more difficult than the last, making the month something of a marathon where you watch peers slowly drop off. It's a great challenge to wrestle with in the evenings and then discuss with coworkers at lunch the next day.

In 2018 I was working in Elixir, and so attempted advent with my coworkers all in that language. I made it all of 2 days. I remember sheer frustration at the levels of abstraction I had to hold in parallel: 1) How do I actually solve this problem? 2) How do I do drive that through tests? 3) How do I do that in Elixir. Elixir was new to me, and a significant paradigm shift from the OO (Object Oriented) languages I had previously used. Unable to store global state or effectively use side effects really forced me to think differently. Generally it felt like just a lot more hassle to do something within a tight set of constraints, but it also forced me to adopt a new perspective. It also was really frustrating to have such an easy answer to #1 above, a decent answer to #2, and then be stymied by seemingly needing to do something backwards or a lot of code to answer #3. Many of the solutions of my peers also felt cryptic, relying on terse code that lacked signifiers of what it was doing, without already knowing one off language features. (I think a language has great value when someone whose never used it before can make a good guess as to what a chunk of code is doing; I don't think that's a feature of elixir). In the end, it was just too painful to devote additional hours after working all day in elixir.

In 2020 I decided to give advent of code another go, this time in Kotlin. I was 4 months into a new job and playing the tech lead on a new project/product. Around the time we were pitching our first large use case, and leadership asked us to go back to the drawing board. Work was busy and a little stressful, but I was blown away by how much easier it was to do strict TDD and solve problems in Kotlin. I think we all have languages that we're drawn to, that work the way we think. I know several people who really did seem to think in elixir, and I found myself thinking and planning to solve the problems often by sketching it out in Kotlin. The mix of functional and object oriented styles possible in Kotlin allowed me to be really flexible. At the same time the static typing and great editor hints seemed to let me focus on the problems instead of holding that information in my head, like you need to do with more loose languages like node or python. In 10 days I amassed 108 test driven commits. Until the last day almost every problem came easily to me, and without needing hints. (On day 9 or 10 I could not find out why my unit tests were all passing but the actual problem was failing. I got a correct answer from a friend and was able to work backwards from that. I eventually discovered that I needed a long instead of an int. My answer was right, but too big for it's variable).

So long as I'm not overburdened in other areas of life, I'd like to take another stab in 2021. Hopefully I stay healthy and can make it a bit further next year!